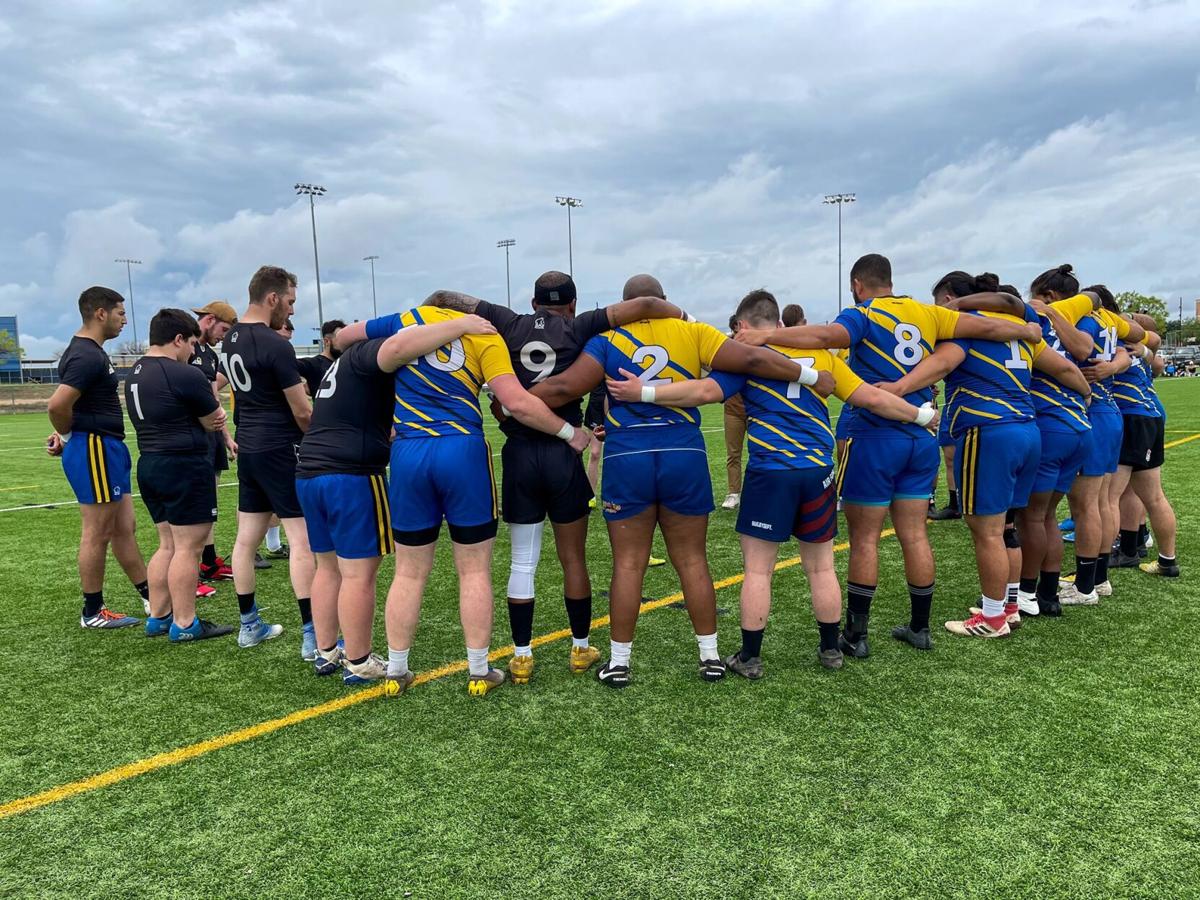 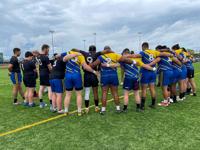 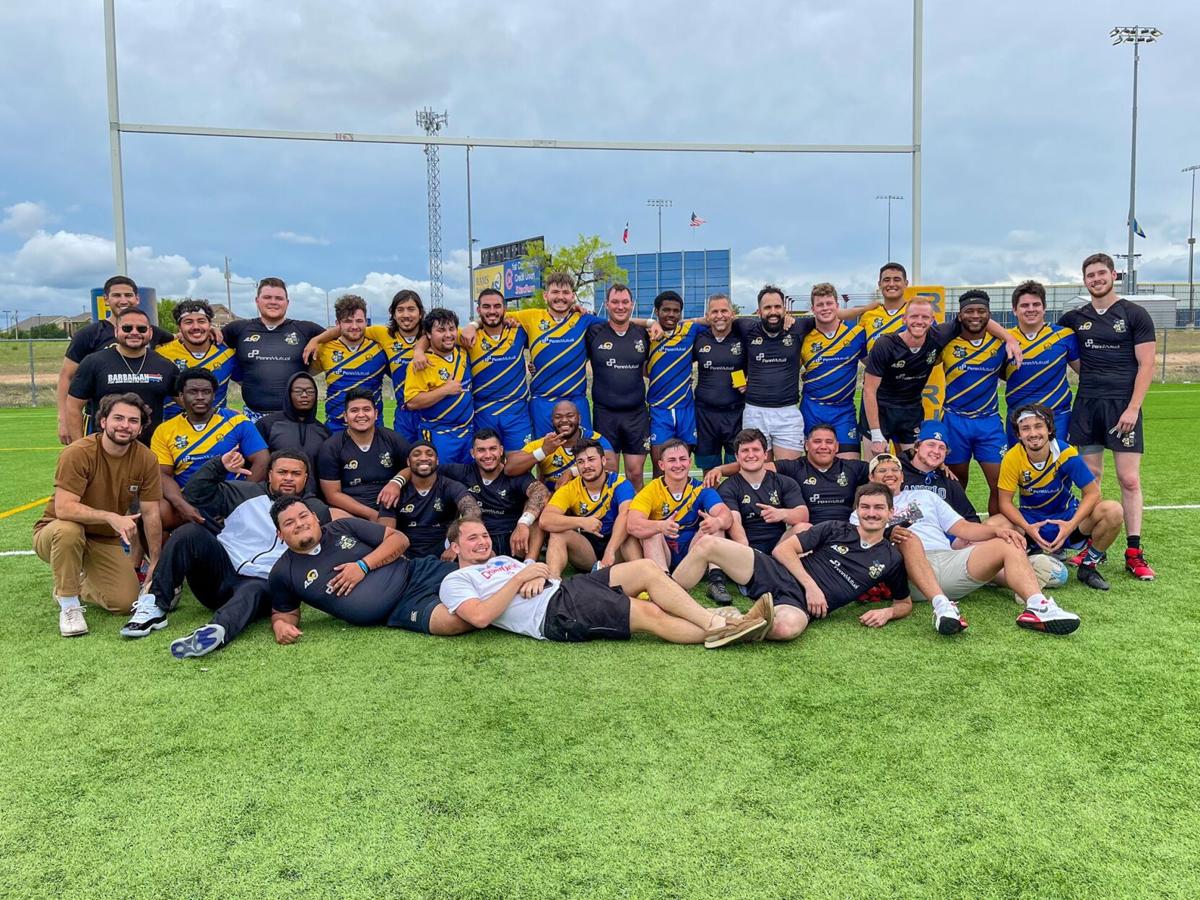 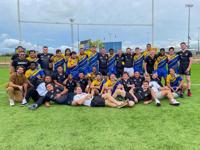 The Ram Rugby Football Club has officially returned to competition after its first preseason games in the Dust off the Rust tournament on Sept. 11 in San Marcos, Texas. Dust to Rust, which is typically Ram Rugby's first preseason competition, is a friendly match between schools that regularly compete in the Lonestar Conference of the National Collegiate Rugby Association. According to the ASU ruggers, competing with these teams early on can be a great learning experience. In the tournament, each team will have four games composed of two 10 minute halves with a five minute intermission.

Ram Rugby’s experienced players utilized this opportunity, testing out their new players so they could better understand their positions and how the game of rugby is played. Dust to Rust also gives the club a chance to learn how to work together as a new team composed of many new players.

Zachary Landin Jr., president of the ASU rugby team, said, “I feel very confident in our guys; you can see the greatness in everyone.” The returning fourth year player said that the newcomers are meshing well with the team and the established culture that dates back to the team's founding back in 1987.

“The new guys have been fitting in pretty good and are learning things pretty quickly,” Landin said.

Last year, the club played only two games due to the conference's response to the Covid-19 pandemic. In step with the varsity sports at ASU, Ram Rugby saw the prospective season brought to an halt the Fall 2020 semester. Many players graduated and moved on to other endeavors. As a result, the team's officers said they needed to go through a rebuilding phase and create a new strategy that better highlighted the new people on the team.

On Aug. 22, the club announced their entire 2021-2022 schedule on their social media, showing three home games and six matches on the road.

Some of the newcomers to the men's rugby team had mixed feelings of excitement and nervousness about suiting up for the first time.

“I'm really excited but slightly nervous,"  freshman Back Hayden Kidd said. "Rugby is completely new to me, so the past three weeks I have been cramming and trying to figure out what I'm doing.”

Hayden added that he feels his speed will allow him to stand out when it comes to their Saturday game days. ''I think if I ever get in an open field, I'm going to do a good job at running, find a few gaps, and gain some distance.”

Ram Rugby will be playing away today for their next match against University of North Texas, Saturday, Sept. 25.