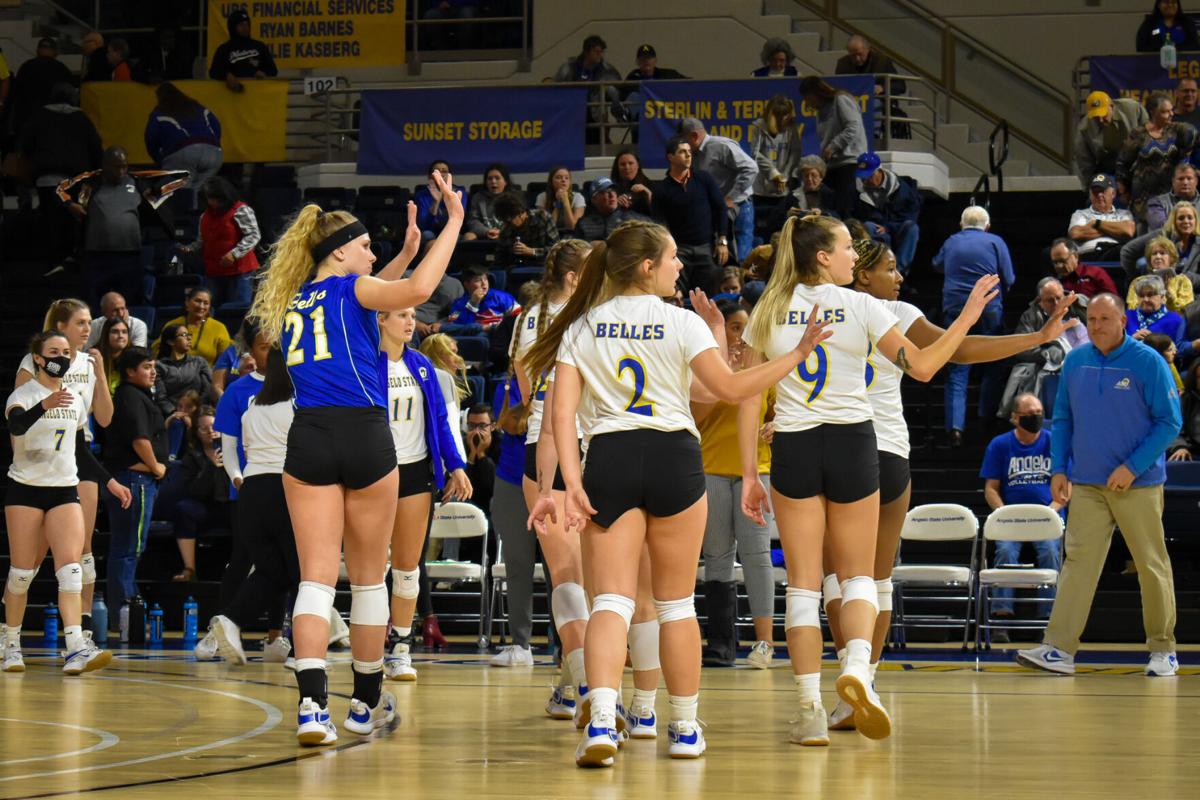 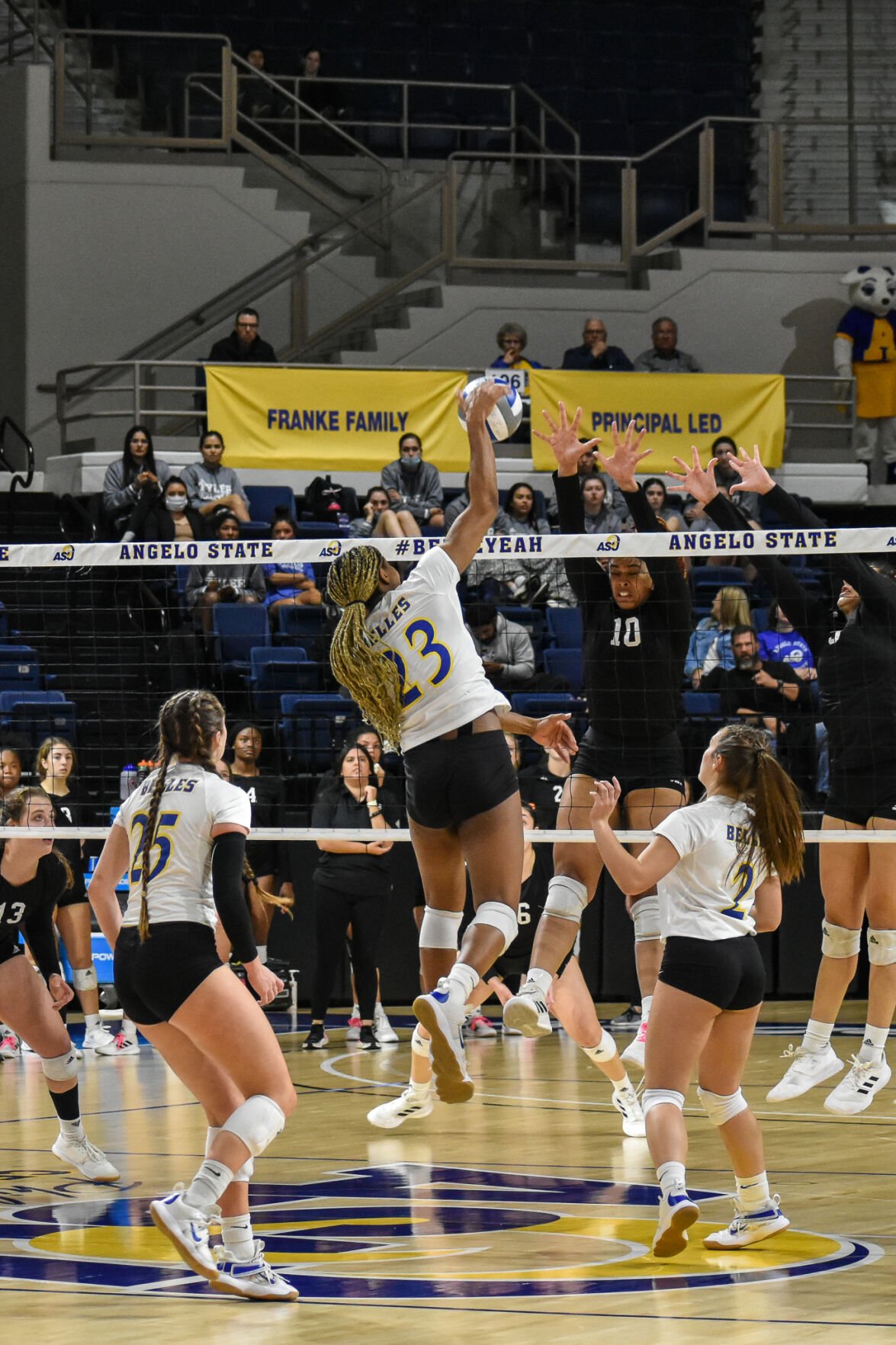 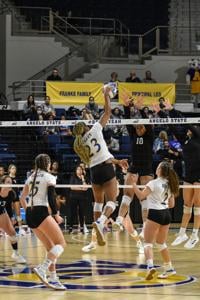 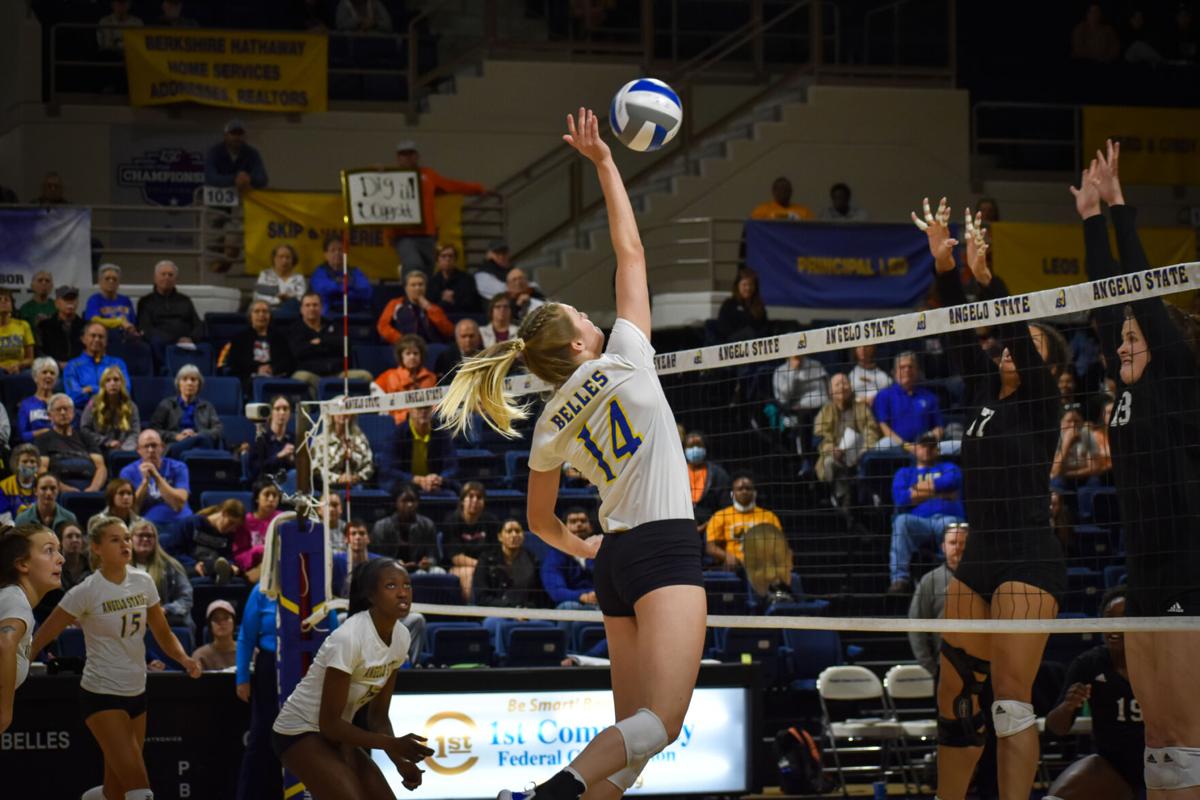 On Friday Dec. 3 the ASU Volleyball team participated in their second round of the NCAA tournament. They faced the No. 1 seed and regional host MSU Denver Roadrunners at the Auraria Event Center in Denver, Colorado.

The Belles were hoping to continue their playoff run after their first round win against Regis Rangers on Thursday Dec. 2.

With this tough loss at the NCAA tournament the Belles are officially done for the season with a record of 24-5.