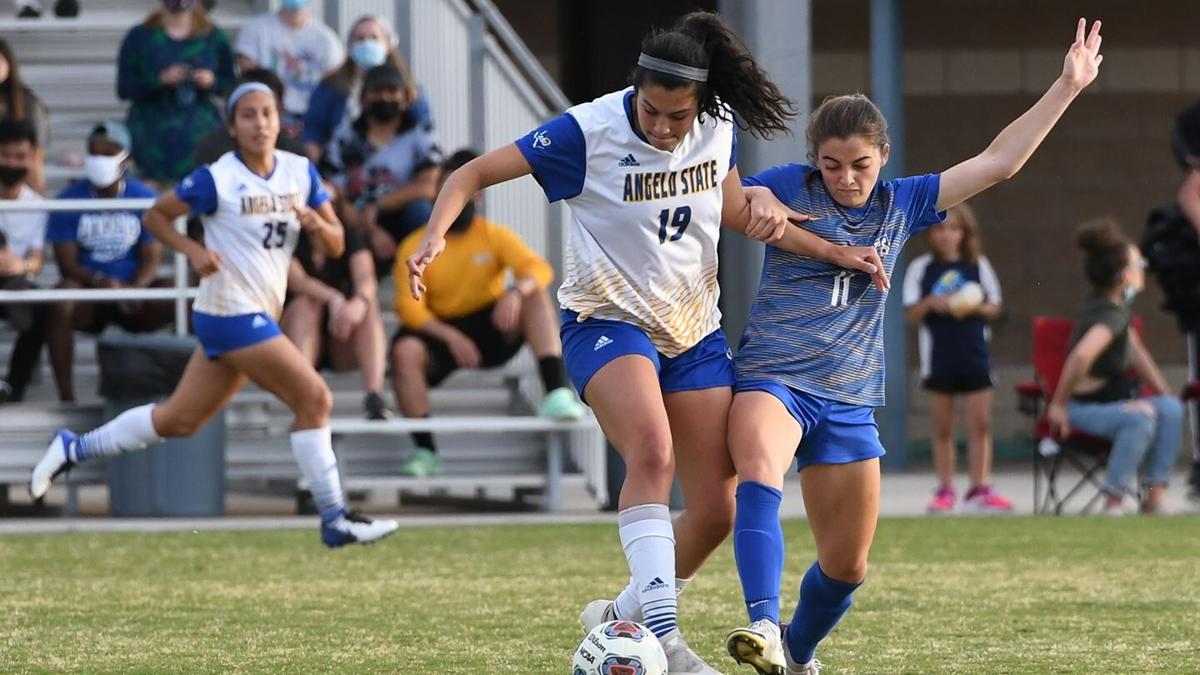 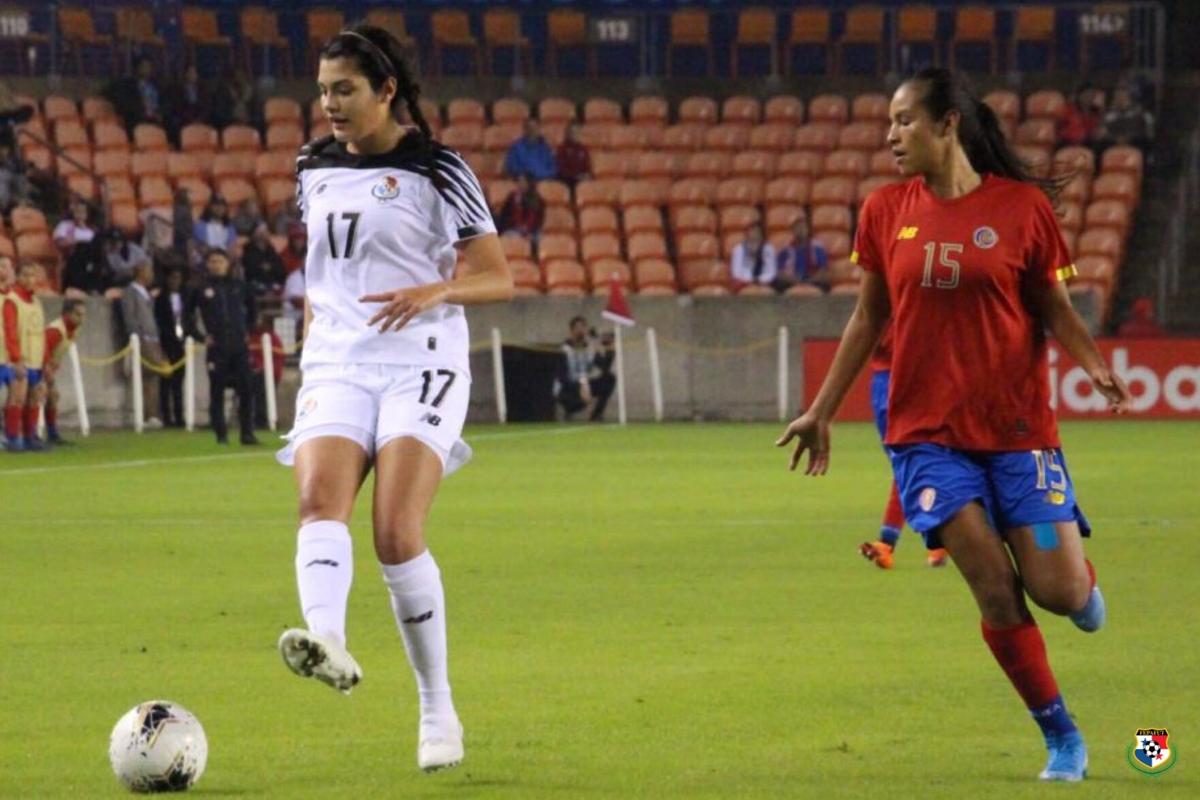 Villagrand is coming off of an undefeated season and a Lone Star Conference championship title in the spring to help the Panamanian national team enter it’s 19th year of intercontinental play. As previously reported, She was first called up to the international level in 2020 and made her career debut in Panama’s game against Costa Rica. Villagrand also played in Panama’s matches against Haiti and the reigning World Cup holding United States team. Coach Ignacio Quintana, Panama’s head coach, will lead Villagrand and the team in their game against Nicaragua this weekend and the Dominican Republic on July 10.

“This has all been really exciting,” Villagrand said. “ I had the chance to play for Panama before the pandemic, so it’s a little different this second time around, but also really nice to pick up where we left off. Plus, Panama hasn’t played against some of these teams in quite some time so that uncertainty is always fun.”

The 5-foot-9 Belles forward scored the most goals this past season, with a team-high of six goals with 10 shots on goal and was selected as the 2021 Forward of the Year. According to Villagrand, Quintana brought up her accomplishments when he approached her back in May.

“There’s a high skills-based focus in the team’s culture,” Villagrand said. “ So whether it’s myself, the veteran players or the other international women from Canada or Florida, we all bring incredible stuff to the table.”

Villagrand said the relatively young national team is excited to demonstrate what they can do both within Panama and internationally.

“Since women’s soccer doesn’t have as prominent a following as men’s soccer in Panama, the opportunity to grow the game and gain exposure is huge,” Villagrand said. “We’re getting to set an example for a lot of younger female athletes who never thought they could represent their country, and that's really awesome.”

Villagrand, who recently graduated as a junior with her bachelor’s degree in exercise science, also mentioned how important the support she received in San Angelo has been and that her time in the blue and white jerseys was far from over.

“For one, I have to thank Coach Travis,” Villagrand said. “Also, I love my team here in Angelo. They're so supportive. I’m looking forward to coming back to Angelo to play my final season this fall with the girls.”

The Triangular Tournament is a breath of fresh air to Latin American soccer fans as the world makes its way out of the pandemic, but according to Villagrand, it will also act as a showcase of what the countries competing could bring to the table in 2023.

“World Cup qualifiers start in November, and Coach has been using these games to determine what Panama’s line-up will look like,” Villagrand commented.

Villagrand and the Panama national team will face Nicaragua at Rod Carew Stadium at 3:45 p.m.