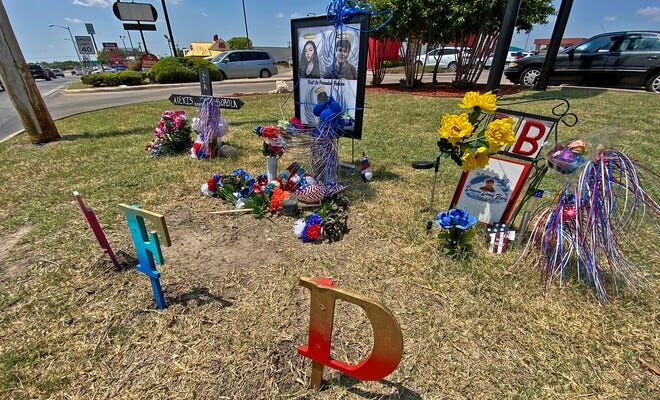 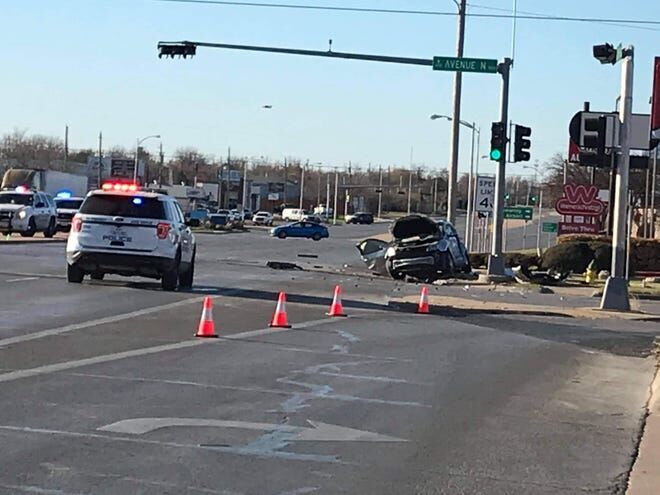 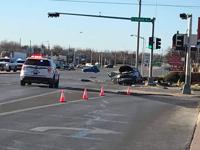 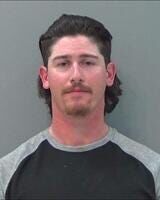 Rams Pitcher Ben Elder is one of two individuals indicted July 22 in connection to a March crash that killed three minors according to court documents released Thursday.

Originally reported by Alana Edgin of the San Angelo Standard-Times, the four-page indictment charged Elder with three counts of accident involving death. These second-degree felonies are punishable by up to 20 years in jail and a fine not to exceed $10,000.

According to records on March 18, 2021, Elder was the driver of a tan Ford Explorer Sport Trac that “T-boned” a grey Chevy Equinox that ran a red light going southbound on Bryant Boulevard. The vehicle, a grey Chevy Equinox driven by 17 year-old Jose Gonzales, was allegedly clocked at 52 mph in a 40 mph area in an attempt to evade a police officer on a motorcycle. In the accident, the Chevy spun and collided with a light pole on the southwest corner of the Bryant and Avenue N intersection. The Ford fled the scene.

Out of the four individuals in the Chevy, Donaven Byers,16, Alexis Sorrola-Villamil, 17, and Fabian Sanchez,12, have all perished at the the time of this story’s publication.

Elder was identified as the Ford’s driver after a University parking sticker led to a residence on A&M Street. According to court records, Elder told officers he fled the crash.

When reached for a response prior to indictment, Elders declined to comment.

Elder was arrested on suspicion of an accident involving death. According to Texas law, a person can be charged with this if they do not stop, return to the area, determine if a person needs help or does not remain at the crash.

Elder is coming off his junior season at ASU where he was a top 10 pitcher in the conference in a solid pitching staff that went to the NCAA DII College World Series. Elder was most recently playing in Minnesota for the Mankato Moondogs of the North Woods League.