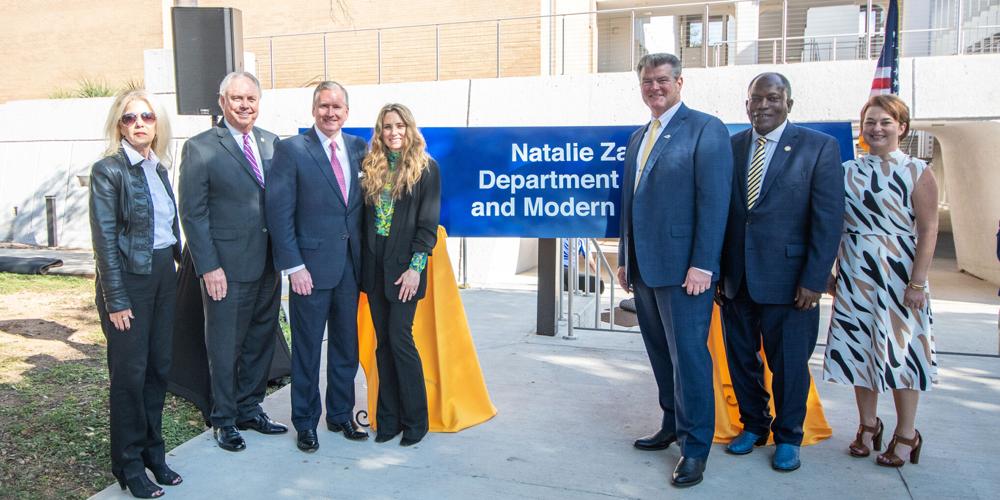 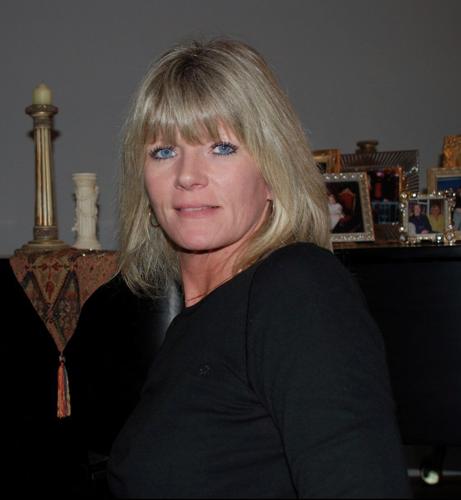 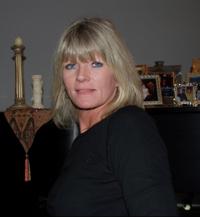 Angelo State University has renamed the Department of English and Modern Languages after receiving a $1 million gift from George Brinton Ryan, CEO and chairman of Ryan LLC, to establish a permanent endowment.

The department’s name has been changed to the Natalie Zan Ryan Department of English and Modern Languages in honor of Ryan’s late sister, an ASU alumna and a longtime faculty member who was tragically killed  earlier this year.

"Natalie loved teaching and dedicated her life to her students," George Ryan said. "We are proud to honor her legacy by supporting the mission of ASU's Department of English and Modern Languages. We know she would be thrilled with this recognition."

Ryan worked as a graduate assistant and teacher assistant in the Department of English and Modern Languages while earning her Master of Arts in English. In 2004, she joined ASU’s faculty as a lecturer in freshman English classes. She continued to work until December 2021, when she passed.

“This gift will enable us to realize many plans for the future to enrich the educational experiences of our students, allowing us to give scholarships, bring in speakers and create events,” Erin Ashworth-King, the English department chair, said. “Mr. Ryan's gift will shape the department in ways we hope would make professor Ryan proud."